Editor’s Choice: Scroll below for our monthly blend of mainstream and alternative June 2020 news and views

Note: Excerpts are from the authors’ words except for subheads and occasional “Editor’s notes” such as this. We have been resolving technical issues with the site and regret the interruption in our coverage earlier this month.

Washington Post, After criticism, WHO clarifies stance on asymptomatic transmission, William Wan and Miriam Berger​, June 9, 2020. The organization said an earlier statement calling asymptomatic transmission of coronavirus “very rare” was a “misunderstanding.” But the comment had already been seized upon by conservatives and others to bolster arguments against social distancing and face masks.

Washington Post, Problems with voting machines, long lines in Georgia as primary voting begins amid pandemic, Amy Gardner and Michelle Ye Hee Lee​, June 9, 2020. In the five states holding primaries today, in-person polling places have been limited or eliminated, and officials have made it easier to vote by mail.

Lines snaked out the doors, some polling locations didn’t open on time, and others had no working voting machines in several counties in the first hours of voting in Georgia’s primary elections Tuesday, a potential preview of how new voting procedures

brought on by the coronavirus pandemic could affect the presidential election in November.

“This seems to be happening throughout Atlanta and perhaps throughout the county. People have been in line since before 7:00 am this morning,” Mayor Keisha Lance Bottoms tweeted barely 30 minutes after polls opened Tuesday.

She added: “If you are in line, PLEASE do not allow your vote to be suppressed. PLEASE stay in line. They should offer you a provisional ballot if the machines are not working.”

Voters in the Atlanta area reported arriving before polls opened and standing in line for hours, with election officials processing ballots painfully slowly because they couldn’t get new touch screen machines to work.…

President Trump’s Twitter wrath for the better part of his presidency. He finally succeeded close to 1 a.m.…

Editor’s Choice: Scroll below for our monthly blend of mainstream and alternative April 2020 news and views

people have been told to stay in their homes, but some U.S. states have resisted such measures. New jobs report shows staggering losses are likely to get worse.

• As global infections soar, guidance on masks is reversed.
• The U.S. job market is crumbling.
• Data shows an income gap in limiting movement.
• How coronavirus is causing confusion with terms like ‘peaks,’ ‘testing’ and ‘lockdown.’
• The New York Times infections database is open to the public.
• Trump invokes Defense Production Act, and criticizes 3M

Washington Post, Over 10 million Americans applied for unemployment benefits in March, Heather Long, April 3, 2020 (print ed.). Job losses have skyrocketed as restaurants, hotel, gyms, and travel have shut down across the nation, but layoffs are also rising in manufacturing, warehousing and transportation.

In the three weeks since declaring the novel coronavirus outbreak a national emergency, President Trump has delivered a dizzying array of rhetorical contortions, sowed confusion and repeatedly sought to cast blame on others.…

Editor’s Choice: Scroll below for our monthly blend of mainstream and alternative March 2020 news and views

secured wins in Utah, Colorado and Vermont. Some critical contests have yet to be called.

Former vice president Joe Biden is showing strength in the South and has extended his reach into the Upper Midwest, while Sen. Bernie Sanders (I-Vt.) has notched a few wins and leads in the California Democratic presidential primary, according to Edison Research Super Tuesday exit polling and a survey of absentee voters.

Late deciders fueled Biden’s victories in several states Tuesday, an indication his South Carolina victory and endorsements by other candidates played a role in his success. In Oklahoma, Biden won voters who decided in the last few days by a more than 2 to 1 margin over Sanders, while voters who decided earlier split nearly evenly between the two.… 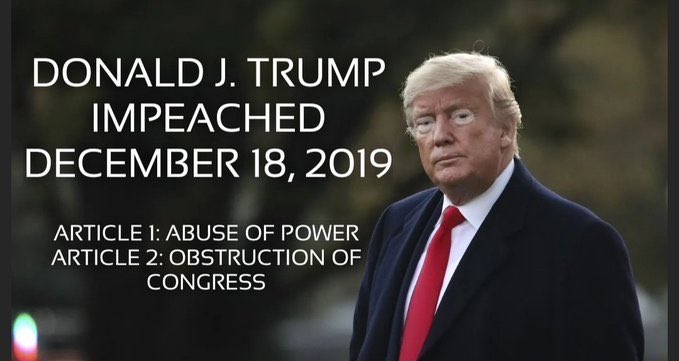 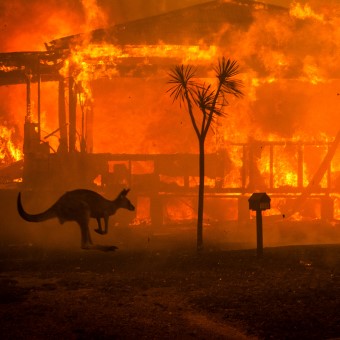